Fiction 20 Down's live album, Live at the Hadabee, debuted in the top 10 on iTunes reggae charts. The album reached as high as #6, ahead of reggae-rock stalwarts Rebelution & SOJA and just behind the great Bob Marley. F20D wouldn't characterize themselves as a reggae band, but the live album featured a large number of their reggae-rock centric hits including 'Say So Long', 'Mr. Sunshine' and 'Do Not Feed The Radio', so the reggae designation was fitting for the release. You can download the release here for only $3.99! 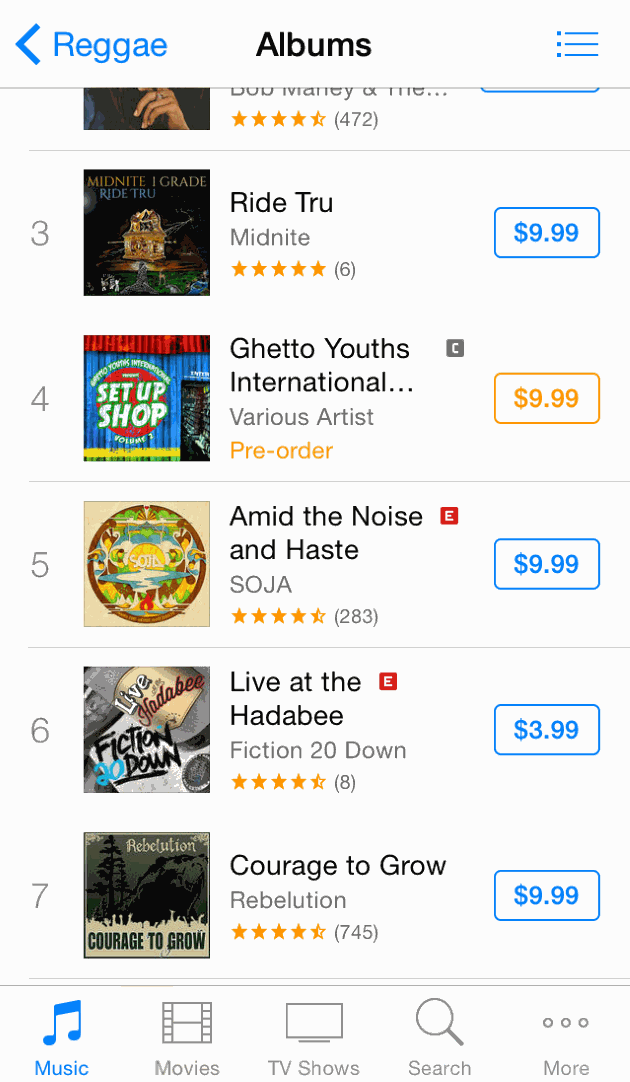 See all the videos...